« Last post by RedWolf on Today at 01:28 am »
All your mods are ridiculously good! I love the Iron Spider, they look amazing. All your Fantastic Four are excellent! (MR Fantastics arm clip like crazy and split into 2 though lol), your costume 1 for the thing its the best I've seen by far and use him for costume 1 through 4.

Not sure if you take requests, but if you do, Is there any way I can convince you to release a Professor Hulk without the black tank top and just his green skin?

Newbie( and noob) question: I 've installed the OCP 2.3 pack and the 50 character hack.

1) How do I put all the OCP 2.3 characters in the character select screen?

2) I've downloaded He Man and extracted his files(including the manequin file) into the  corresponding folders but I can't play as him yet. Why?

For future reference, please post in the Technical Problems section or join our Discord server going forward (as this is the wrong thread to post such questions).
3

1) How do I put all the OCP 2.3 characters in the character select screen?

2) I've downloaded He Man and extracted his files(including the manequin file) into the  corresponding folders but I can't play as him yet. Why?
4 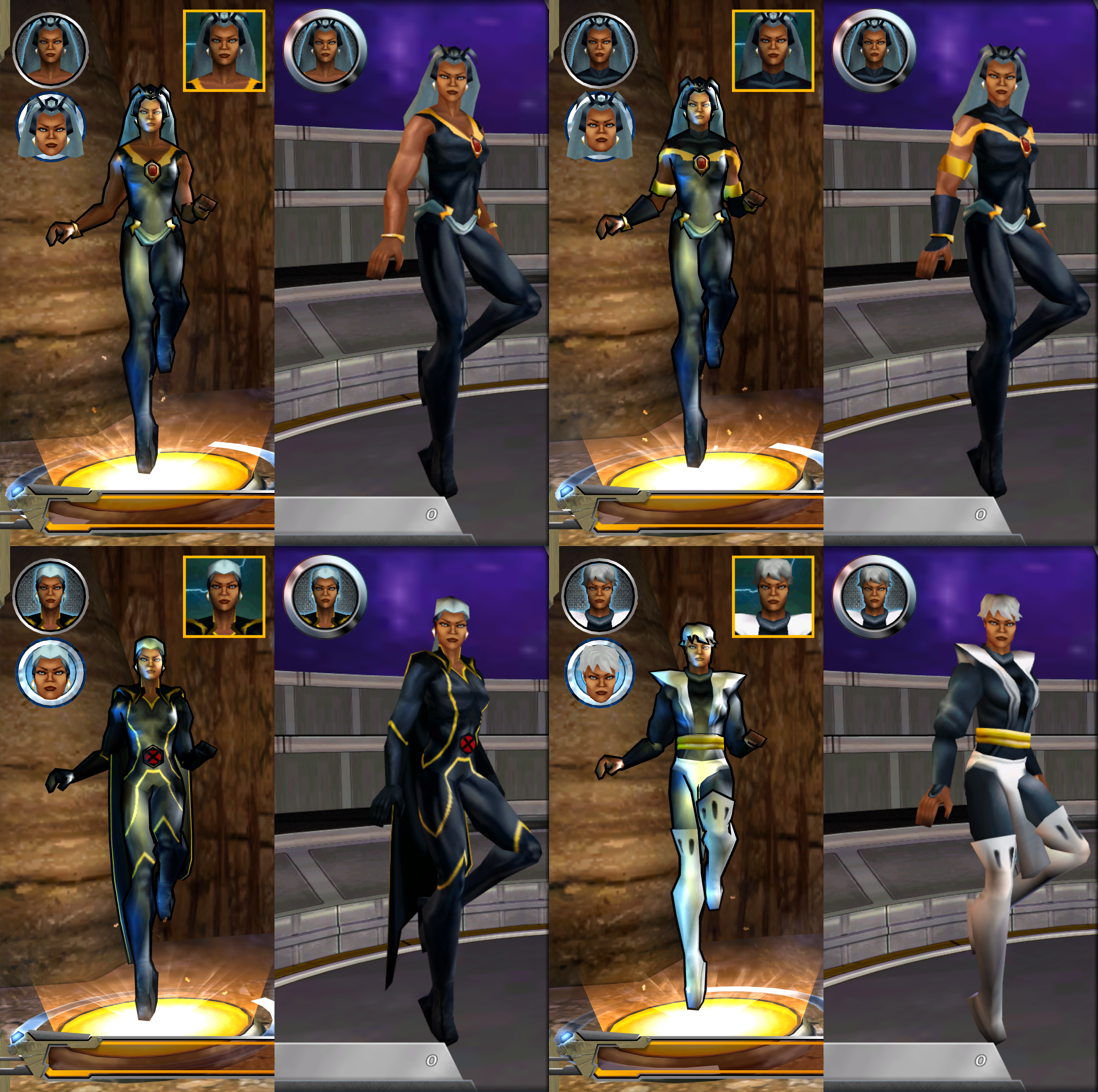 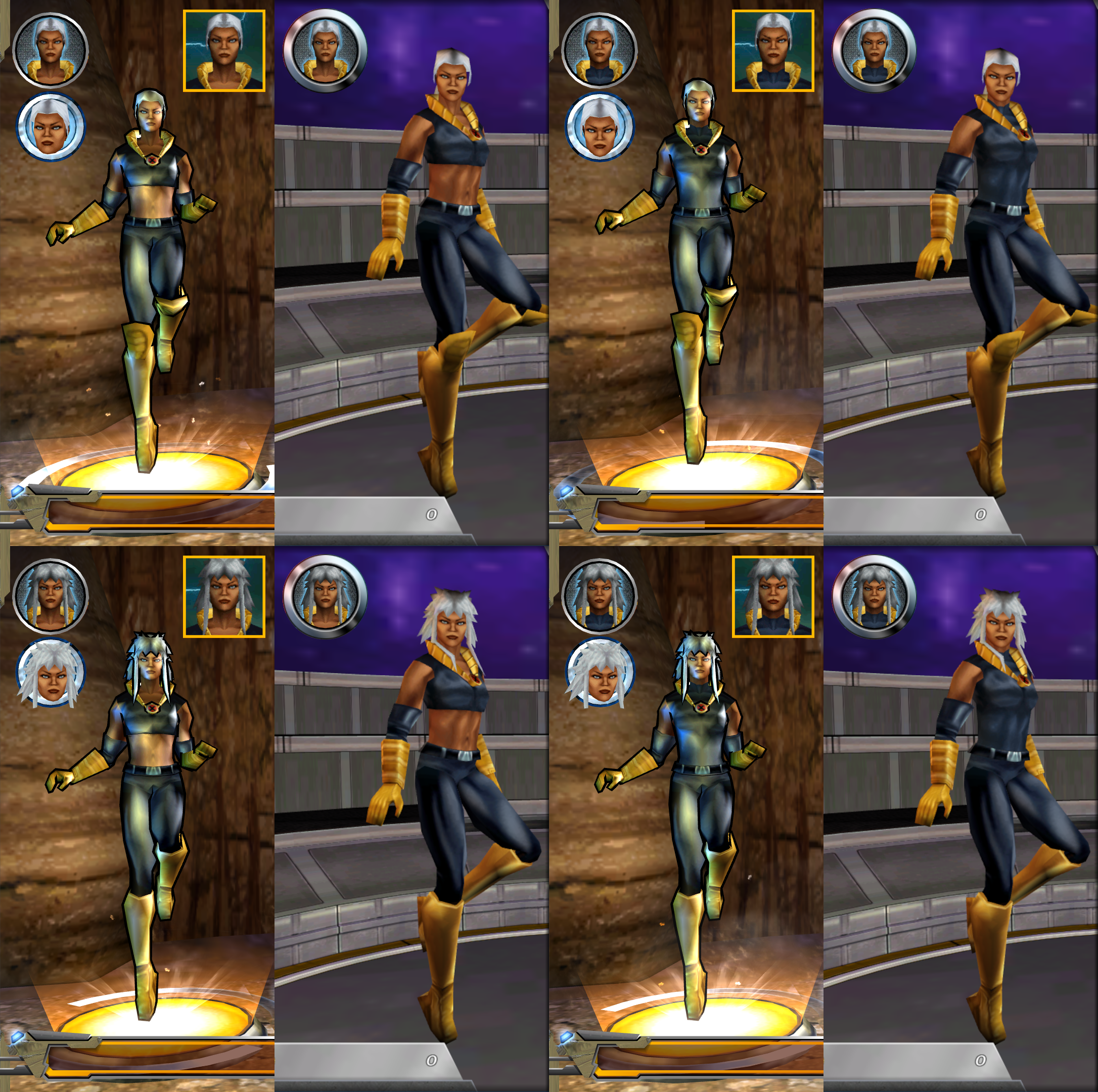 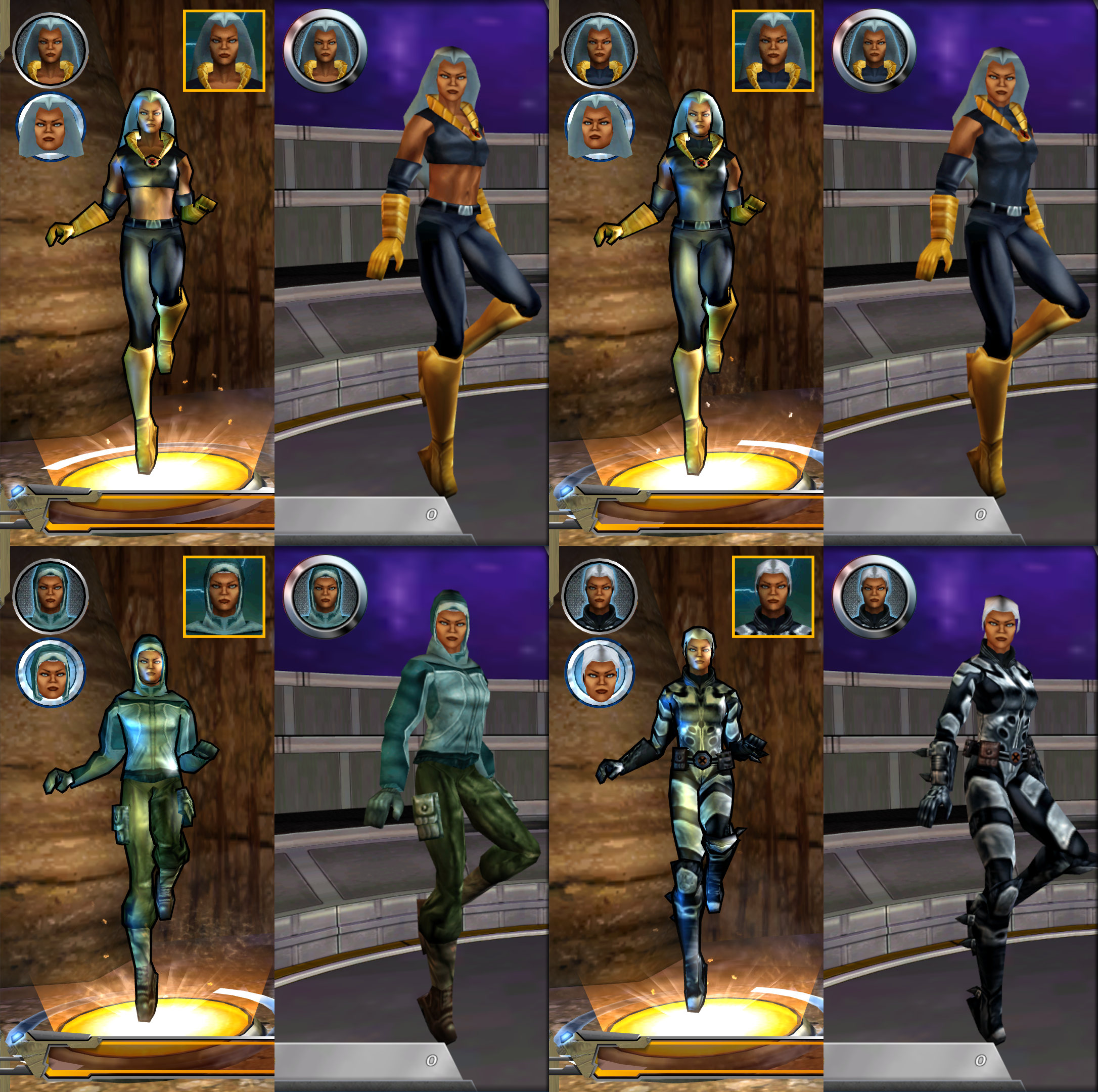 Here's my save file: https://drive.google.com/file/d/1n4DHZj_Al1UMryPGUS_ZTDVbcQRlFFV9/view?usp=sharing
It should go on the SavesDir folder. Tell me if it works.

To start a New Game+, you'll have to continue from a completed save file (it should be the most recent Wakandan Palace save file), and then you'll be in a hub area with every character unlocked with an option to start a new game with the save file. You'll be able to select any character at any time regardless of story conditions.

Well, I gave it a shot and no dice. I can open the file in Notepad++ and while most of it is unreadable, I can see the names of the save files and they're definitely correct. There must be some kind of account ID thing in place because when I switch to my backed-up game.sav it picks it up no problem.

The good news is that we're on the right track because removing my save file is the same as a fresh install (even has me agree to the EULA like a first time install), but the bad news is I'm at a total loss as to what to do next.
8

« Last post by corvetterules on August 03, 2021, 03:54am »
Welcome to my catalog of mods which adapt characters from Azur Lane as playable in Marvel Ultimate Alliance. Thank you for your interest!

Please note that, at this time, I do not accept skin or mod requests. I must also express that mods of characters from this IP will most likely be a rare happenstance, as I am more focused on mods of SoulWorker and Genshin Impact characters at the moment. Thank you for your understanding.

The first mod is not far off. Stay tuned.
9

« Last post by Outsider on August 03, 2021, 12:42am »
For both the 50 Roster Hack and the 36 Roster Hack, I have updated them, fixing a herostat error. However, you don't need to re-download & install them. Just change one thing on both herostats: At

Mod Releases and Conversions / Re: The Outsider's Crypt (Contains over 290 total projects)

Beast booster has been updated once more, as there was an animation issue with his tackle (The Real McCoy) power. The member called defogexa had mixed animations in introducing his genius method, but unfortunately it caused the tackle power error. So, I had to redo it myself to ensure that essential animations were not compromised.
In addition, I've added a more accurate skin & mannequin for him. I am uncertain who did the skin though -- I heard it was BLaw, but when I had to recolor the texture (it had some green fur so I recolored it blue), the texture read "corpo," which I believe is Portuguese, leading me to speculate that it could be either Andersonbrazil or Aventureiromax. Since I am unsure, I placed a "?????" in the credits until I learn who the skinner is.


So to recap, these were the recent updates done...

Polaris (booster): Fixed menu anims so she no longer has Jean Grey's anims. Added some HUDs. Now has her own voice instead of Psylocke's.
Red She-Hulk: Added new Fortnite skins. Herostat changed.

Pay close attention for the ones that say "herostat changed," because that means you have to update the herostat of that character as well.


Now, I am FINALLY done with updates. I'm going to move on to my next mod now. As always, boys and girls, stay tuned to The Crypt.