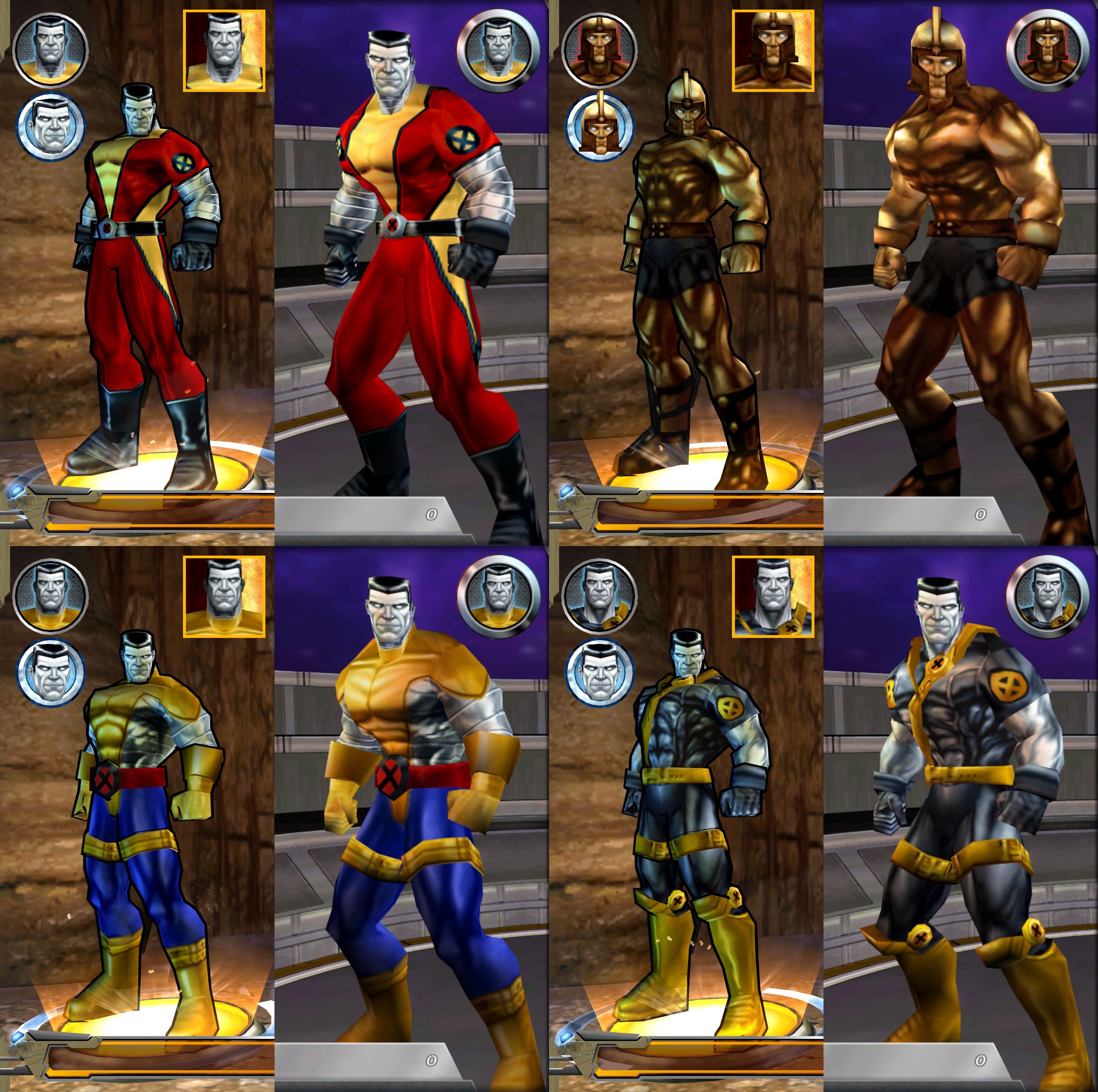 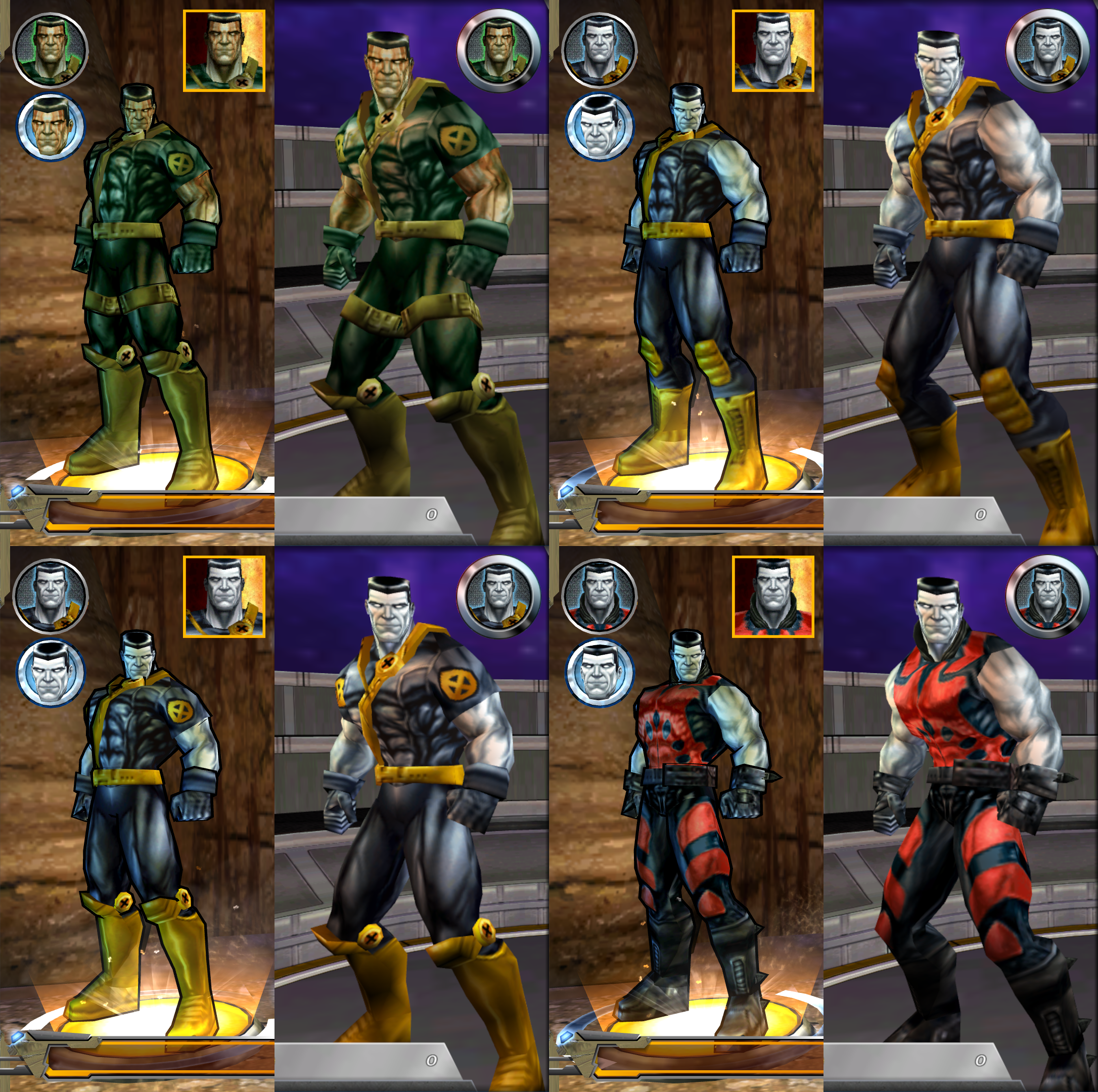 « Last post by Outsider on December 04, 2020, 10:50am »
Everyone, the following characters have been updated, as I got rid of the stiff movements in some mods. If you have them, update ASAP!

I am still working on the voice files for all of the Mortal Kombat warriors, so please be patient.

I always liked the idea of Night Nurse a lot, and I really love Claire Temple in the MCU. It's so interesting to see some of the more "human" elements of the Marvel Universe in things like this character and Damage Control. Very nice addition to MUA!

Good to hear that. I know some may not want to play as her, but she's the ultimate support character, so having her in makes your team far more likely to survive.

I always liked the idea of Night Nurse a lot, and I really love Claire Temple in the MCU. It's so interesting to see some of the more "human" elements of the Marvel Universe in things like this character and Damage Control. Very nice addition to MUA!
4

« Last post by Outsider on December 03, 2020, 06:44pm »
NIGHT NURSE
So, I'm pretty sure no one expected this one. This is a mod of the Night Nurse. For those of you who don't know who she is, a small group of women started off as student nurses but later became exclusively treating the medical needs of only super heroes. Linda Carter -- the original one, runs a secret medical clinic for super heroes and doesn't charge anything. Started off blonde, but later turned her hair jet black; Claire Temple is a doctor played by Rosario Dawson in the Defenders series on Netflix; And, then there's Christine Palmer who we've seen in the MCU played by Rachel McAdams, and has romantic history with

Nightcrawler. This mod is mainly based on Palmer. (There was also Georgia Jenkins, but by comparison, she didn't do all that much.)

Anyway, enough with the history. She may not have much in the way of combat attacks, but with the amount of healing boosts that she has at her arsenal, you'll want her on your team. Check her out. This mod is dedicated to the real-life doctors, nurses, and healthcare workers who are taking care of those hospitalized during this damn COVID-19 pandemic. God bless them.


FEATURES:
-2 powers, 6 boosts, and an Xtreme.
-Abilities of Nullify Immunity (her "powers" cannot be nullified because she doesn't have powers).
-1 hex-edited skin, 4 HUDs, loading screen, icons, mannequin and sound file.
-Uses assigned number #192 (shares with Jubilee, will clash on mannequin.)

NEEDS:
-Skins of Claire Temple and Linda Carter (both brunette & blonde hair). The blonde one can be her costume from Marvel Strike Force.
-Voice file, as I couldn't think of one for her. Any of Rachel McAdams is preferable.
-Perhaps a better mannequin, as the one I did is slightly flawed.

MOVESET:
1. Self-Defense: Fires a syringe containing dendrotoxin that slows down enemies for a decent time. Also upgrades grab smash.
2. Vital Signs: Fires a syringe containing an anti-villain sedative that nullifies powers, and weakens defense for a short time.
3. (Boost) Healing Vitamins: Restores a portion of her health instantly.
4. (Boost) Fitness Regimen: Promotes heroes to exercise, gaining small health per kill and momentum.
5. (Boost) Cerebral Serum: Powers cost no energy for a very short time.
6. (Boost) Antivenom: Removes harmful status aliments from herself and allies, and gain immunities for a time.
7. (Boost) First Aid: Gradually restores health for herself and allies for a time.
8. (Boost) EKG: Resuscitates all fallen heroes, except those who die from heights.
9. (Xtreme) Emergency Care: Restores herself & allies to 100% health while shooting multiple syringes at enemies.

Mod Releases and Conversions / Re: UltraMegaMagnus's stuff - Wolverine TAS XML1 back fix for MUA ONLY

« Last post by UltraMegaMagnus on December 03, 2020, 02:28pm »
Wolverine TAS XML1 back fix for MUA ONLY, using PS2 texture
I've just noticed that shoulderpad are weighted too much to upperarms
https://www.mediafire.com/file/k1fox6c83n7ctzj/Wolverine_TAS_XML1_back_fix_for_MUA.7z/file 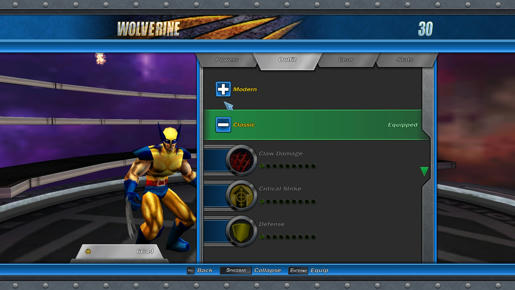 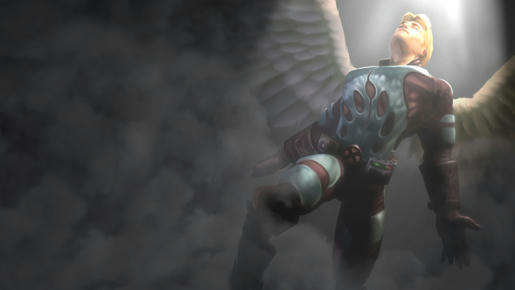 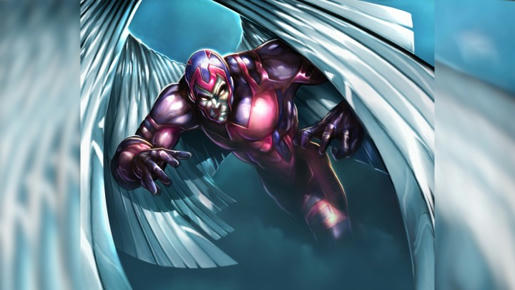 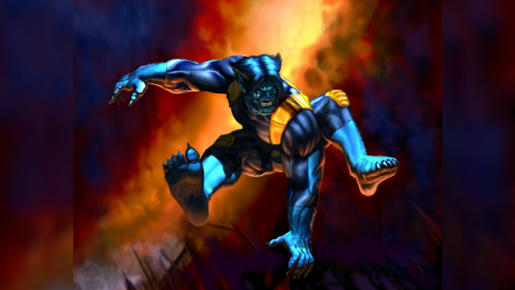 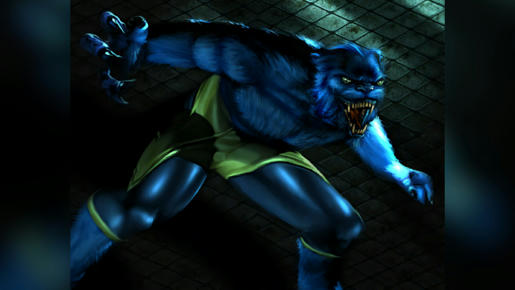 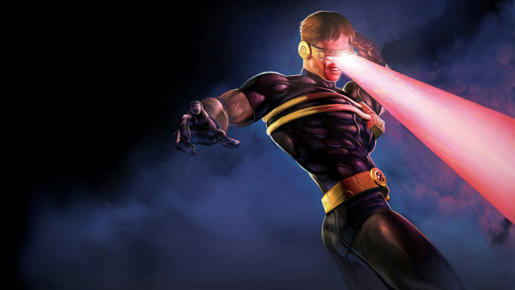 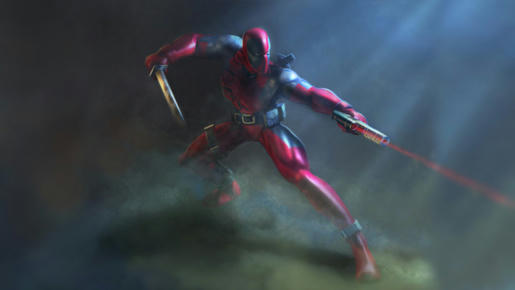 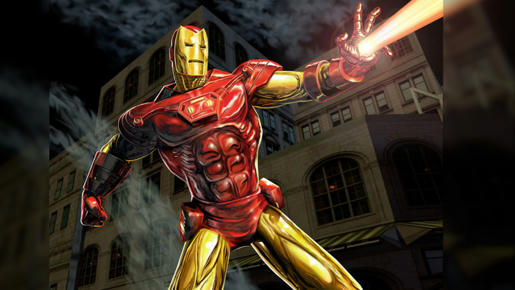 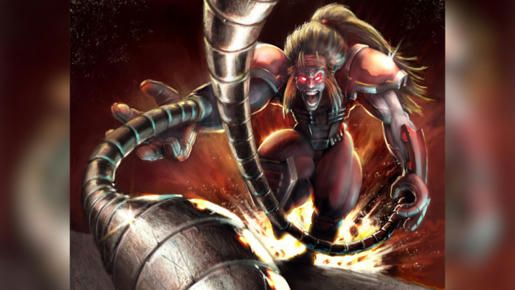 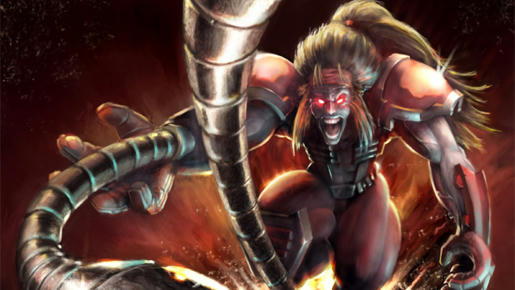 For XML2
Here is where I'll post my custom models for Colossus! These include assets for XML2. Each has two versions of the skin (with and without cel shading), a conversation portrait, a 3D head, and a character select portrait. Skins for Dark Colossus and Astral Gladiator Colossus include alternate conversation portraits for their villain versions.